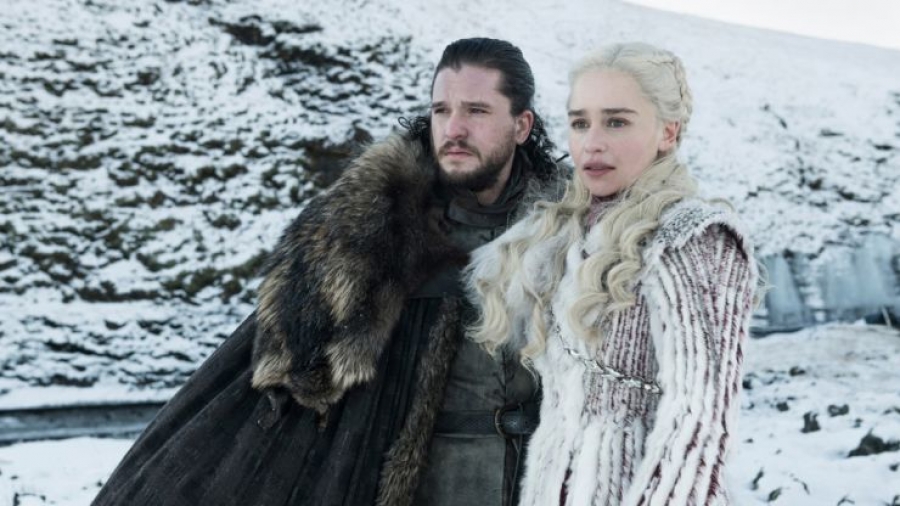 The Game of Thrones final-season premiere is this weekend. But in a larger media sense, it began Thursday.

Disney’s announcement this week that Disney+ will launch Nov. 12 for $6.99 per month will set off a battle royal among streaming services.

By the end of the year, consumers will have enough streaming content at their disposal to start asking the big question: Which of these services do I need, and which can I live without?

This is a question for cord-cutters and pay-TV subscribers alike. Consumers won’t pay for everything.

Disney+ is all about family programming. That puts a target on Viacom’s Noggin, for example, which is actually more expensive than Disney+ at $7.99 a month. Disney+ could replace it for families with kids who can live without Paw Patrol, Peppa Pig and Dora the Explorer.

If not, those parents will need to make a cut elsewhere.

Amazon Prime Video will almost certainly be safe from any Disney-inspired purge. The video is basically a throw-in for free shipping for most households.

Is Netflix at risk? Probably not. Netflix’s massive scale (nearly 150 million households worldwide) has allowed it to spend more than everyone else on streaming, which should mean it will continue to have a lot of high quality new programming. Wall Street analysts expect Netflix to spend close to $15 billionon programming this year. To put that in perspective, Disney said it would spend $1 billion on original content spend for Disney+ by 2020.

When the kids go to bed, Netflix will still rule the living room. Netflix and chill probably isn’t going anywhere. Still, the company’s ability to raise prices may be shackled a bit. Disney’s $6.99-per-month offering could skew the consumer value proposition somewhat.

Hulu has 25 million subscribers and may benefit from a bundled offering with Disney+ and ESPN+. Disney owns 60 percent of Hulu and announced a bundled offering is likely coming by the end of the year on Thursday. Hulu offers some strong originals and a lot of network TV shows that aren’t available with other streaming services. It makes a fine pairing for consumers who aren’t interested in live sports. For those that are, we’ll have to wait and see if Disney offers a compelling bundle of Disney+ and Hulu with Live TV.

That leads us to the next tier of streaming products.

I haven’t even mentioned Apple TV+ because we don’t know how much it’s going to cost. The safest price for Apple would be $0. Apple could use it as an exclusive add-in that keeps people in the iPhone/iPad ecosystem, much as Amazon does with Prime Video. But that runs counter to Apple’s business goal of creating a streaming services juggernaut. It’s also psychologically difficult for a company to turn anything that costs $0 into something more than $0, while it’s easier to raise prices if a non-zero price is initially set.

I’m going to stop here, and I apologize for all of the great streaming products I failed to mention. But you get the idea.

We’re seeing the deconstruction of the cable bundle that many people have dreamed about for decades, except it’s not exactly replacing the bundle for everyone. Instead, it’s pushing the wallets of millions of Americans who need to decide how many of these extra streaming products are necessary in addition to live TV.

Disney+ might be a plus. But for some of these products -- perhaps some that you subscribe to today -- the end result of more competition will be negative.