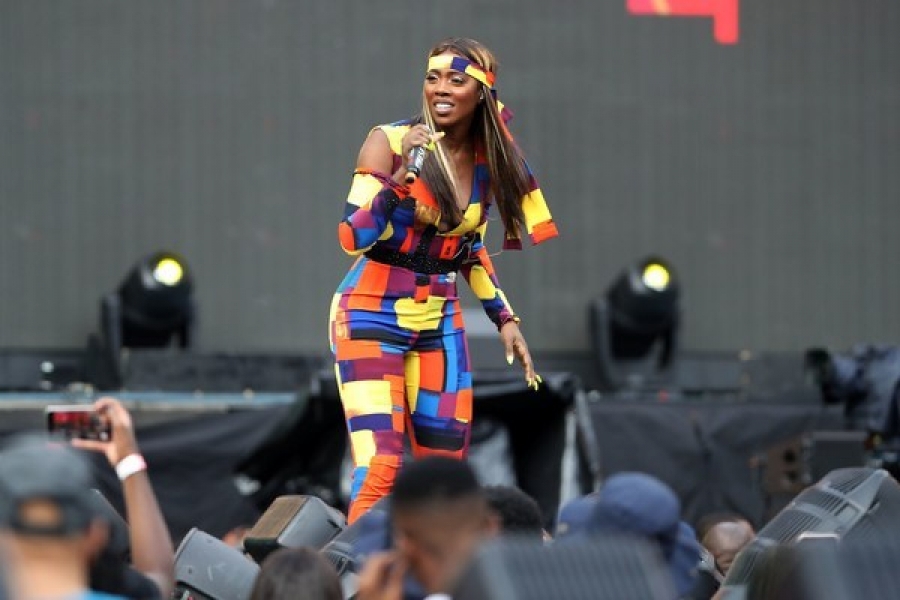 Nigerian singer Tiwa Savage has canceled her September show in South Africa over rising xenophobia attacks in the country.

In a tweet, Savage declared that she was dismayed at the brutality meted on foreigners in SA and announced that she will not take part in the scheduled DSTV delicious Festival.

“I refuse to watch the barbaric butchering of my people in SA. This is SICK. For this reason I will NOT be performing at the upcoming DSTV delicious Festival in Johannesburg on the 21st of September. My prayers are with all the victims and families affected by this,” tweeted Savage.

On Instagram, the singer noted that killings, whether targeted at Nigerians or otherwise, should be condemned by all.
“Killing anyone that is African are my people whether they are Nigerians or not,” she added while at the same time reiterated that the issue needs to be resolved.

“This is a serious issue where no one wins when blood is shed whether old videos or not. Issues need to be resolved. We Africans (including South Africans) need each other.”

Savage echoes sentiments shared by several of her compatriots such as Wizkid and Burna Boy who have also strongly condemned the attacks that broke out in the Jeppe town area of Johannesburg.

Expressing his disappointment, Wizkid tweeted that it was disheartening to watch.

“Disheartening to watch these videos from my home! You’re fighting the wrong war, fighting the wrong people. How do we walk around hating each other? Africa is one! We’re all the same people! Pls, don’t lose yourself! #SayNoToXenophobia One Lovem” he tweeted.

Dear South Africans, Karma never loses address! Karma has no deadline! Karma is a b**** but I love her! Revenge will never solve anything but trust me, Karma will. It’s Karma season. Dear Karma I have a list of people you missed. #SayNoToXenophobia.”

While Burna Boy took a more radical stand demanding that foreigners living in the country should defend and protect themselves.

“Ok. I have been away from social media personally until today. Ordinarily at a time like this, I should come here and say something to try and calm the situation because my Dream has always been to Unite AFRICA and make us realise that Together we will literally rule the world...

“I personally have had my own xenophobic experiences at the hands of South Africans and because of that.....I have not set foot in SA since 2017. And I will not ever go to South Africa again for any reason until the South African government wakes the fuck up and really performs A miracle because I don’t know how they can even possibly fix this,” he tweeted.

The violence broke out on September 1.