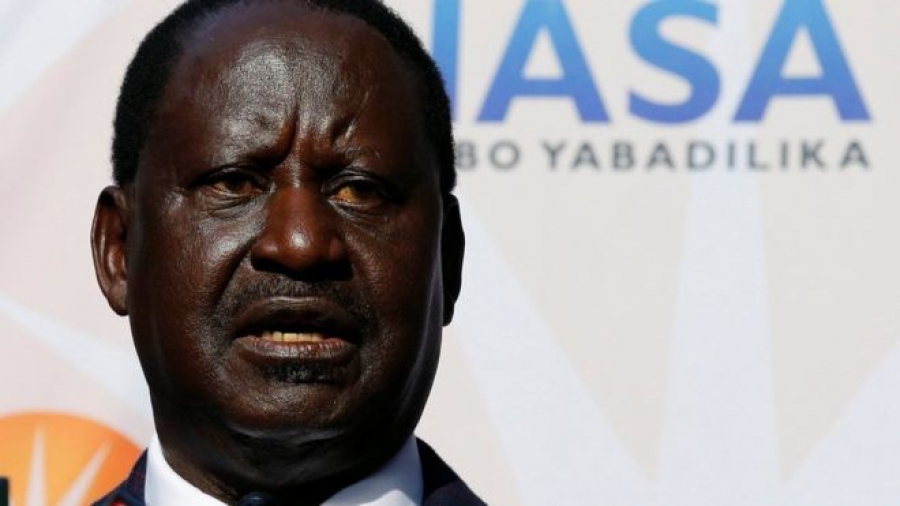 Kenya's opposition leader Raila Odinga has said he will mount a legal challenge to the result of last week's election, in which he was defeated by President Uhuru Kenyatta.

Mr Odinga, who has said the poll was rigged, had previously refused to appeal to the Supreme Court.

Foreign observers had described the election as free and fair.

The international community has urged calm amid fears that the fraud claims could result in violence.