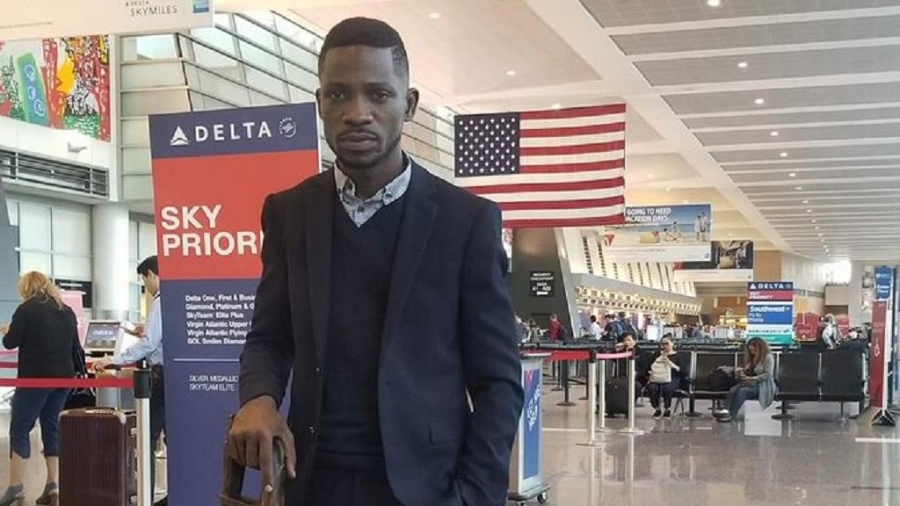 Police in Uganda have warned that any public gathering or procession linked to the return of musician and lawmaker, Robert Kyagulanyi, a.k.a. Bobi Wine will be considered illegal.

Bobi Wine who was flown to the United States to receive specialist treatment for injuries sustained in military detention announced via social media that he was returning to town on Thursday, September 20.

Police at a press conference on Wednesday issued out guidelines on how to protect public order when the MP arrives. They also disclosed that intelligence information showed that there was some mobilization of people to march as part of the reception event.

“Members of the public ought to be reminded that public assemblies and processions are regulated by the provisions of the Public Order Management Act (POMA) 2013.

“No member of his family has worked out a mechanism for these intended processions and assemblies as provided for in the law.

“As a result, they are unlawful and would disrupt normal business activities including movement of people to and from the airport. A section of parents and members of the public are very concerned at such unlawful, unregulated activities,” the police said.

In order to maintain peace, law and order, the following guidelines shall apply: