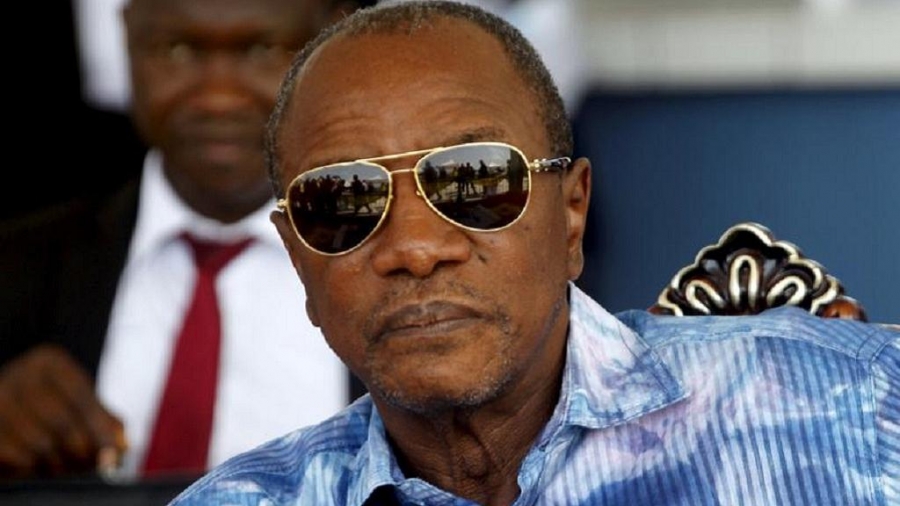 Guinean President Alpha Conde has offered to mediate in the diplomatic crisis engulfing Qatar in order to find a swift and peaceful solution.

In his capacity as chairperson of the African Union, the leader has urged for dialogue after several African nations recalled their ambassadors to Doha.

He has offered to work with Qatar and other Gulf countries in order to reach a compromise to the crisis.

In a letter addressed to King Salman of Saudi Arabia, Conde observed with “sadness” the feud between Qatar and its Gulf neighbours, whom he described as “brother countries”.

President Conde has had some success in helping to resolve regional crises, especially in persuading Gambia’s long-time ruler Yahya Jammeh to go into exile this year after losing an election.

Several countries have severed ties with Qatar, accusing it of supporting extremist groups, an allegation it has denied.