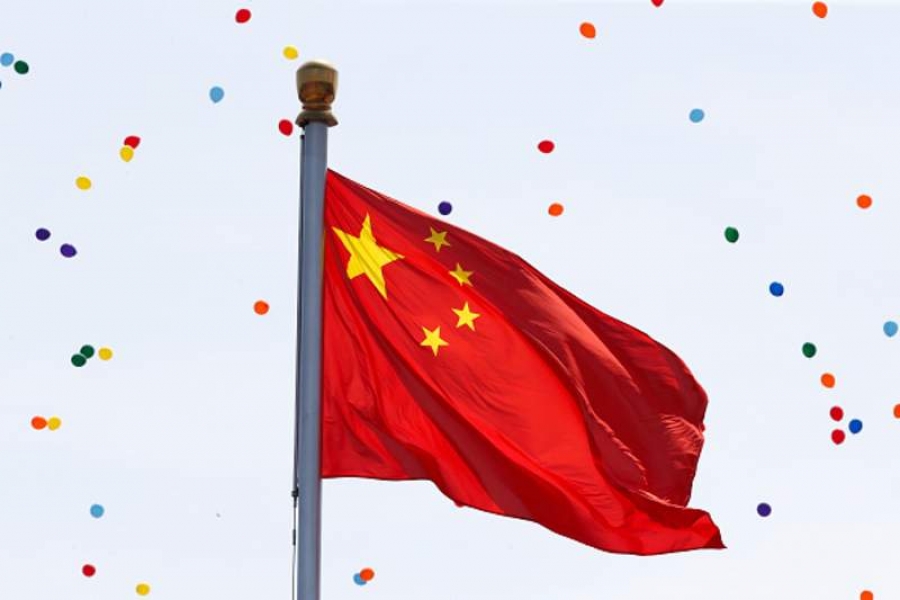 Nigeria under pressure over Taiwan

China has been putting pressure on Nigeria and four other countries to get Taiwan to rename its representative offices to avoid suggesting sovereignty, Taiwan's foreign ministry has said in a statement.

The pressure on Nigeria, Bahrain, Ecuador, Jordan and United Arab Emirates (UAE) came after Panama decided to sever diplomatic ties with Taiwan and to recognise China and its "One China" policy.

"China is acting to suppress us in an impertinent way that has seriously offended the sensibilities of Taiwan's people," the statement said.

It was still unclear what changes Beijing was pushing for but it opposes references to both Taiwan and the Republic of China, the Taiwan News reported.

It quoted foreign affairs official Antonio Chen as saying that Nigeria's, Bahrain's and Ecuador's “resistance was not strong.”