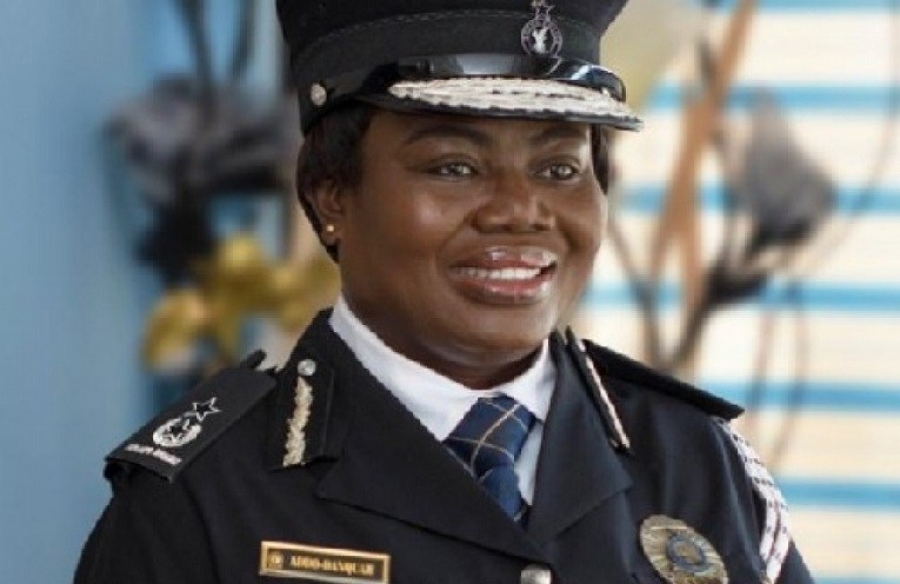 The Director-General of the CID, COP Maame Yaa Tiwaa Addo-Danquah, says her recent comment over the three missing Takoradi girls was to give hope to the families of the girls.

According to her, the initial statement made has been misinterpreted by Ghanaians.

In an interview on Atinka TV, she said her claim that the CID knew the whereabouts of the girls was only intended to give hope to the families.

“I made that comment because I wanted to give hope to the mothers but I have been misconstrued. Maybe people didn’t understand me. For timelines, I cannot say''.

“I just want to assure everyone that the search is still on. We are not sleeping at all''.

Meanwhile, in her earlier position on the status of the girls, on April 1, 2019, she told the media in Accra that she knows the whereabouts of the girls

“We know where the girls are. It’s taken us over three months to even identify where the ladies are, and what we don’t want to do is do anything that will jeopardise the safety of that. So we are working very hard. All the stakeholders who are supposed to be on board are on board and hopefully, the girls will be brought back safe and sound. The families should keep on keeping on”.

Also, the main suspect involved in the Takoradi Kidnapping Samuel Udoetuk Wills has been sentenced to 18 months in prison for jailbreak.