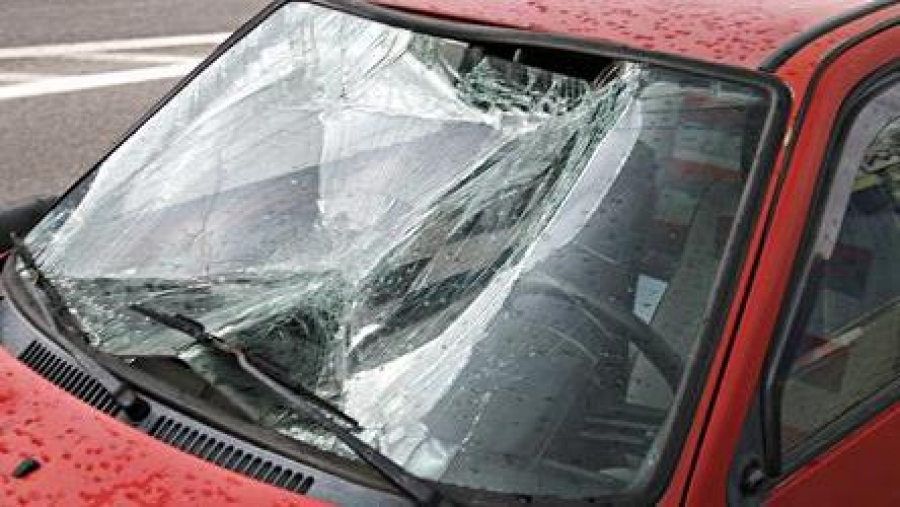 The convener of a pressure group, Free Media Vanguard, Prince Minkah this dawn suffered an attack at his residence by some unknown persons.

The assailants smashed the windscreen of his vehicle and run away with some documents and petitions relating to the work of the free media vanguard.

The attack follows a demonstration yesterday May 21, 2019, against the National Communications Authority, NCA over the closure of some radio stations and harassment of some journalists in discharging their duties.

Speaking to Starr FM the convener of the group, Prince Minkah urged Ghanaians to be cautious because the system is not safe

''I got into my car and realised that the documents I have which are press releases and copies of petitions that free media vanguard sent to the foreign diplomats were missing. The caution I would like to throw over here is especially to the members of parliament and Ghanaians who joined us in the demonstration yesterday, they should be cautious because the system is not safe it will not be surprising that I will not rule out foul play''.

Meanwhile, the group at the demonstration yesterday gave the National Communications Authority a one-week ultimatum to reopen all closed radio stations.

According to reports, officials from the NCA and the Ghana Police Service went there to halt operations of the two stations.

A statement issued by the NCA indicated that the Authority is shutting down radio stations operating without valid authorisations.