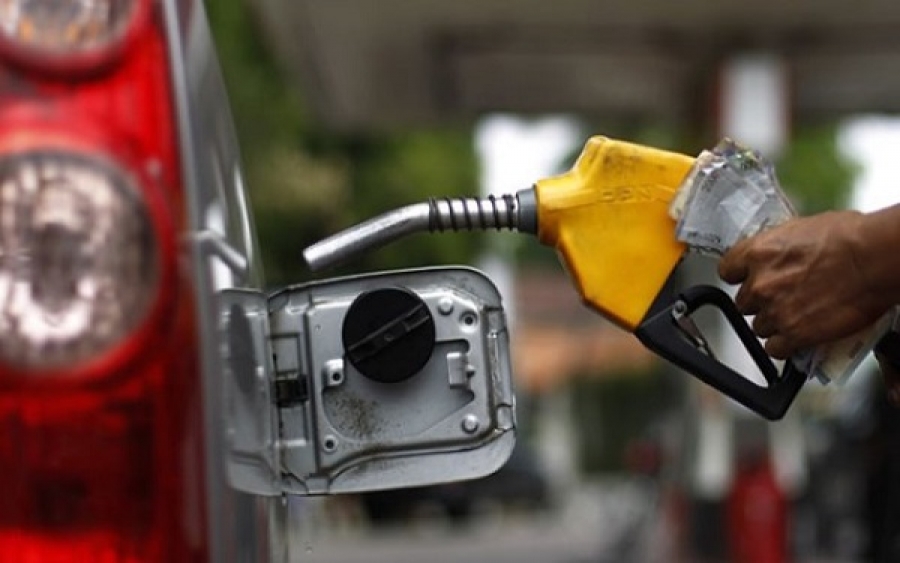 An advocacy group known as CUTS Ghana has urged authorities to prosecute managers of some 10 fuel stations who were found to be cheating customers.

These 10 stations were found to have adjusted their pumps and therefore were underserving customers.

The 10 fuel stations exposed by the Ghana Standards Authority included the Motorway Extension of Shell, the Total station at McCarthy Hill; the GOIL stations at Mile 11 and Galilea; Frimps Oil stations at Tetegu Junction and Spintex Road, Glory Oil at Spintex Road; Allied Oil at Sakaman; Shell at Amanfrom West and Goodness Energy at Kasoa.

The Ghana Standards Authority fined them an amount of 5,000 Cedis each after they were found to be under delivering to customers.
But the policy think tank says the fines are not deterrent enough.

The country director or CUTS Ghana said Appiah Kusi Adomako in an interview with Citi News said :“What they did constitute a criminal act, it is an act of theft and in this country when somebody commits a criminal act the person has to go to a criminal court for a criminal trial to happen. But it appears what the regulator did was to let them pay a fine, which is more like trying to settle a stable issue.”

“But one thing I know is that the criminal code of 1958 is very clear on what needs to be done and we want the Attorney General to work with the Ghana police service and make sure charges are brought to them to as a deterrent to others,” he said.

The Chamber of Petroleum Consumers, Ghana (COPEC) has also insisted that the reported cases of under-delivery at some fuel stations are not accidental; but a deliberate attempt by the fuel stations to shortchange consumers.