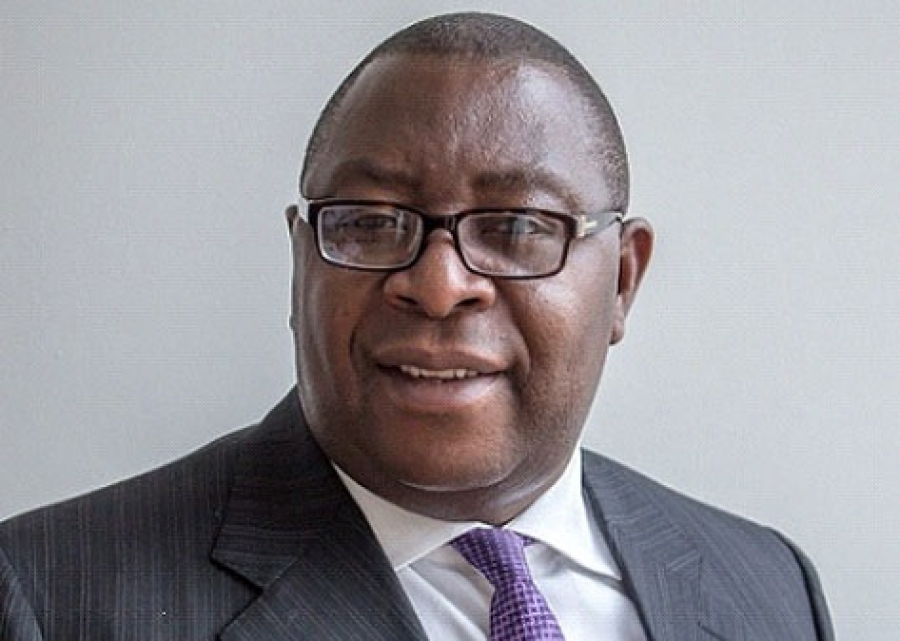 Receiver for the 23 collapsed savings and loans companies have directed the depositors to by September 12 submit claims for payment.

A statement issued by the Receiver, Eric Nana Nipah said that the move will, however, be subject to validation for the scheduled period.

The statement among other things alluded to a Creditor Administration process which comprises; Submission of Proof of Debt forms, validating and agreeing to claims as well as Payments to Depositors.

The Proof of Debt forms could be obtained from the Receiver’s representatives at the branches of the S&Ls and Finance Houses where the Depositors and Creditors operated accounts.

Equally, the forms could be obtained from the nearest affected S&L’s or Finance House’s office or from the Operations Secretariat, 25B Manet Towers 8th Floor Airport-City, near Vodafone head office, Airport-City, Accra from 8.30 am to 4.30pm each working day.

Again, the creditors will be required to attach relevant supporting documents such as copies of Deposit slips, Account statement, Investment certificates, and invoices with respect to goods and services supplied or photocopy of nationally recognised Photo ID such as Passport, Driver’s licence, Voter’s ID, National ID or notarized Power of Attorney.

This process is expected to be completed by September 12, 2019.

Following the validation which should last for about a month, the Receiver explains that he shall proceed with payments to the extent possible using funds provided by Government for this purpose at designated Consolidated Bank Ghana Limited branches to be communicated to the depositor.

Meanwhile, the Receiver says he will declare and pay dividends as appropriate for the class of other Creditors, depending on the quantum and timing of asset realizations in the receivership of the affected S&Ls and Finance Houses in accordance with the order of ranking of Creditors provided in the relevant sections of Act 930.