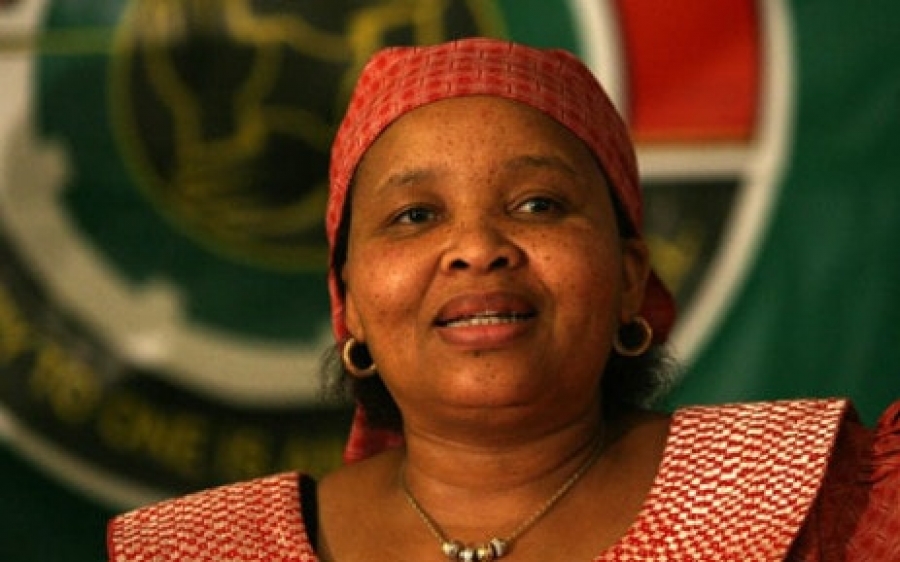 The South African High Commissioner to Ghana, Lulu Xingwana, has asked African governments to create jobs for their citizens to discourage them from traveling to South Africa for greener pastures.

According to her, the latest xenophobic attacks on other African nationals, particularly Nigerians in South Africa, was as a result of the failure of African leaders to make their respective countries conducive for their nationals.

The attacks have left five dead in riots in Johannesburg; a recurrence of the 2015 attacks that left at least seven people killed.

“And this starts from poverty, all of our countries must create jobs and opportunities for their people so that we don’t all flock to one country because the one country would not be able to cope. If all of us were coming to Ghana, would you cope? Would you?” she said on Accra-based Starr FM on Wednesday, September 04.

“That’s why I say it’s crime, it’s poverty, in Ghana in South Africa, in Zimbabwe, in Nigeria everywhere. And then people will leave these countries and any other country and think they can find something in South Africa,” she added.
Xingwana said it was wrong for anyone to attribute the violence being recorded in South Africa to hatred of other African nationals.

She said the attacks were not directed to foreign nationals and that it is a crime associated with poverty.
“We have a responsibility, all of us to create jobs and opportunities for our people and not look at one country to do it,” she emphasized.

Meanwhile, Ghana’s Ministry of Foreign Affairs and Regional Integration has condemned the recent xenophobic attacks and has called on the South African authorities to take all necessary actions to tackle the problem.