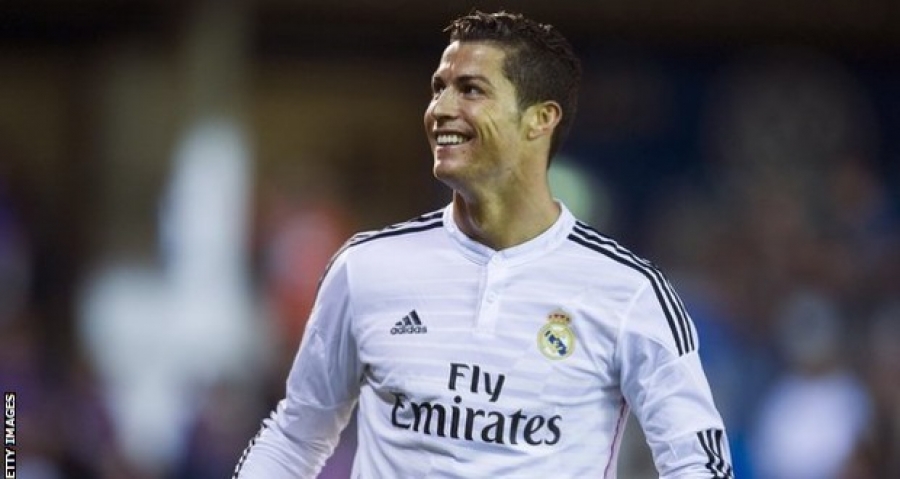 Cristiano Ronaldo is in Real Madrid's squad to face Manchester United on Tuesday, days after admitting he wants to return to England.

The 32-year-old had been expected to miss the Super Cup clash in Skopje having missed first-team training following an extended leave due to Portugal's run in the Confederations Cup in Russia this summer.

Ronaldo, who is facing charges of evading £13m tax, told a Madrid court last week that he wants to return to England, according to Sky sources.