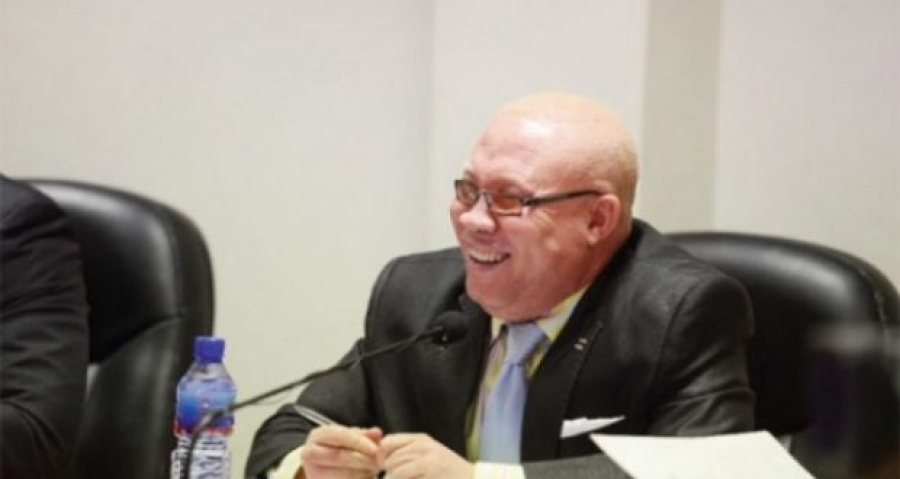 Lawyer and member of the Justice Dzamefe Commission of Inquiry, Moses Foh-Amoaning, believes that the commission’s work has not hurt the image of the Black Stars as being claimed by some people.

The commission was set up after the 2014 World Cup to look into reasons why Ghana failed miserably at the tournament.

The commission’s work looked at the team’s preparations, arrangements to send supporters, how money was raised by the then Sports Minister, Elvis Afriyie Ankrah, circumstances surrounding how money was flown to the team in Brazil and the reasons behind the confrontation between Sulley Muntari and Moses Armah, an executive member of the Ghana Football Association.

Almost three years after the Commission presented its report, some observers have said that the commission’s public scrutiny of the team has driven sponsors away.

However, in an interview on GH One on June 23, Foh-Amoaning said that the commission’s work had not hurt the team’s image.

He stated that the failure of the state to implement the several recommendations prescribed in the report was rather the challenge to the team.

“Our work to was to assemble the facts of the situation and come out with the truth so we could move on as a nation. That was what we did and that was what we prescribed.

If you read the report, you will see that the things we prescribed have not been done. For instance, we spoke of how money to the national team should be paid. We stated that paying by cash should be abolished. Payments should be done through bank accounts.”

He went on: “We also stated that qualification bonuses should be paid instead of winning bonuses.  So many of the recommendations were meant to redeem the image of the Black Stars.

Ask yourself if any of those recommendations have been implemented and the answer is no.”

In relation to the Black Stars and their bonuses, there has been an attempt by the Sports Ministry to implement a standard bonus regime for the team.

It emerged that the team would get USD 5,000 in winning bonuses for the rest of the AFCON 2019 qualifiers and and the 2018 World Cup qualifiers.

This was announced by the deputy Sports Minister, Pius Hadzide in Kumasi a day after Ghana beat Ethiopia 5-0 in the AFCON 2019 qualifier.