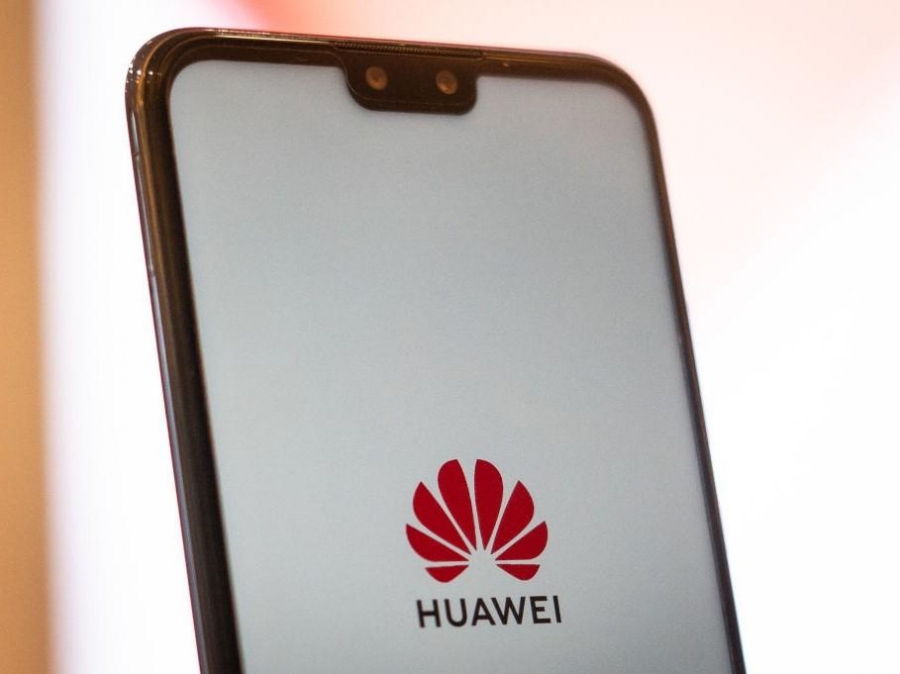 Huawei has scored more than 50 commercial 5G contracts globally as the Chinese technology giant continues to strike deals with carriers worldwide despite being blocked from some major markets, and amid continued pressure from the U.S.

5G refers to next-generation mobile networks that promise super-fast data speeds and the ability to support technologies like driverless cars.

The latest announcement from Huawei puts it ahead of its closest competitors Nokia and Ericsson, according to the companies’ latest publicly released contract numbers. The two companies did not immediately respond to CNBC’s request for the latest numbers, but in July, Nokia said it had 45 commercial 5G deals, while Ericsson’s latest published number was 24.

Huawei is keen to show that it can still score deals with major mobile carriers — despite being effectively blocked from the rollout of 5G in big markets like Japan and Australia. In the meantime, President Donald Trump’s administration has reportedly been pushing allies to keep Huawei out of their 5G rollout plans.

On Monday, the U.S. and Poland signed an agreement to create stricter guidelines for companies wishing to be part of the latter’s 5G plans.

The two sides agreed to look into whether a supplier is subject to control by a foreign government. Huawei was not explicitly named.

The U.S. considers Huawei a security risk because it believes the firm could build backdoors into its networking equipment to allow the Chinese government to spy on Americans. Huawei has repeatedly denied this accusation.

“Huawei’s 5G products are world leading products, with the highest level of maturity in terms of commercialization. And Huawei will continue to develop its 5G technology steadily,” William Xu, one of Huawei’s board directors, told CNBC in a Mandarin interview on Tuesday. Xu spoke in Mandarin and his comments were translated by CNBC.

Europe has become a key battleground with several countries still weighing up their position on Huawei.

Germany, for example, has not banned Huawei, while the U.K. is yet to make a decision. EE, one of Britain’s biggest mobile networks, even said it will work with Huawei on 5G rollout.

When asked whether a U.K. ban could make others in Europe change their mind on Huawei, Xu said he was not worried. “We are not concerned about it, because a smooth implementation with EE will play an exemplary role,” he told CNBC.

Huawei has remained fairly resilient amid the tensions with the U.S. and reported that revenue in the first half of 2019 rose 23% year-on-year.

However, it faces a number of headwinds, including being on the U.S. blacklist that restricts American firms from doing business with Huawei. It has been given a temporary reprieve but the effects of the listing will be felt in its upcoming smartphone the Mate 30.

Huawei will launch a new flagship phone next month — but those in international markets may not come with Google apps, a source with direct knowledge of the matter told CNBC last week.

Xu said he “welcomes U.S. companies and suppliers to continue in providing their products and components to Huawei.” Asked what would happen if these companies cannot supply Huawei for the longer term, Xu said it was already happening but the company continues to grow.

“What you suggest has already happened. But against these circumstances, Huawei’s business remains robust and stable,” Xu told CNBC.