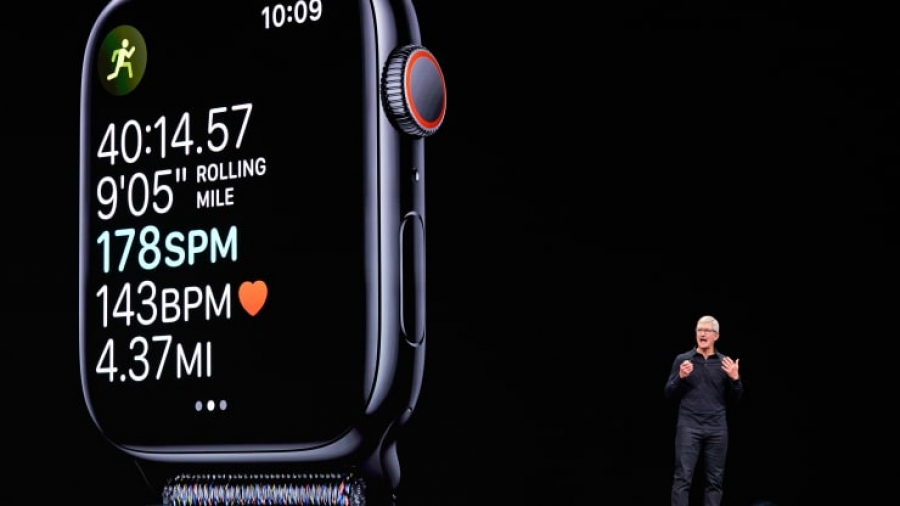 Apple will launch a new sleep monitoring feature for the Apple Watch called “Time in Bed tracking,” according to 9to5Mac. The company has not yet provided a first-party way for Apple Watch owners to track their sleep, but may finally be ready to after acquiring a sleep tracking company named Beddit in 2017.

The report said it’s unclear if users will need to buy a new Apple Watch to use the feature, called “Burrito” internally, or if it will work with older models, too. Apple is expected to introduce new Apple Watches during its iPhone event on Sept. 10.

Apple will tell users how well they slept inside the Health app on an iPhone, with data pulled from sensors on the Apple Watch that detect movement, noises and a wearer’s heart rate, 9to5Mac said. Other wearables, such as those from Samsung and Fitbit, already provide sleep tracking capabilities. The feature could help Apple take sales away from competitors who have offered the option to track sleep.

Apple Watch owners typically charge their devices at night, but the report said it will remind users to charge the watch before bed so that it doesn’t run out of battery.

Apple was not immediately available to comment on the report.