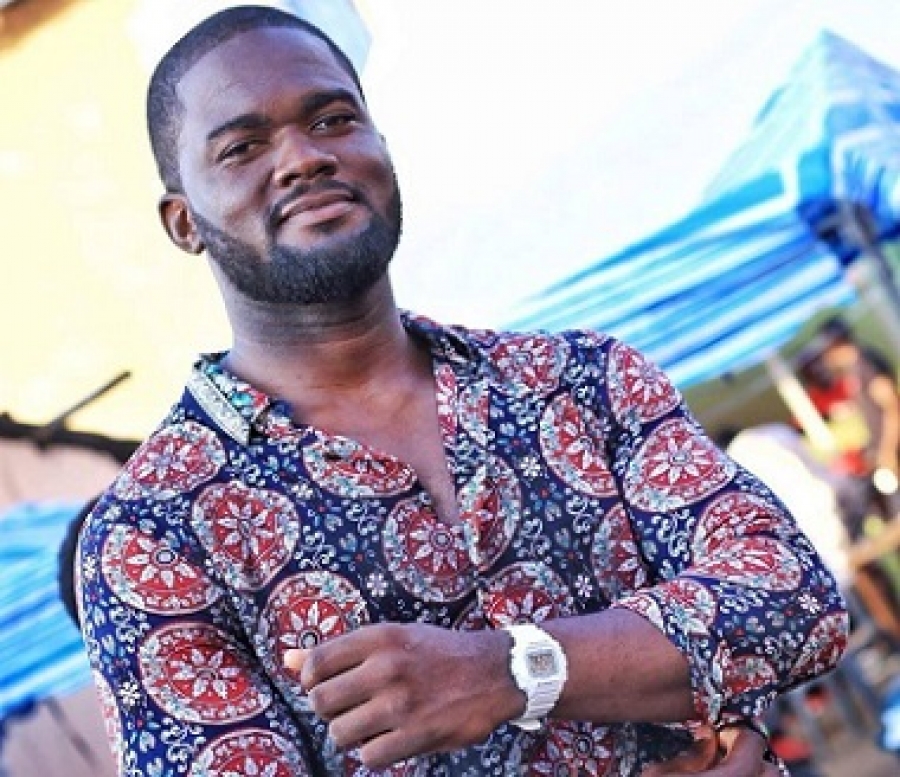 The Chief Executive Officer of Caveman Watches, Anthony Dzamefe has denied allegations of rape made against him last week on social media.

Fending off the allegations in a post on Facebook, Mr Dzamefe said the 'malicious allegations' are an attempt to tarnish his hard-earned reputation and he has advised his lawyers to seek legal redress.

A Facebook user with the name Mary Brittle last week flooded her timeline with alleged chats between herself and Mr Dzamefe and made claims that she was sexually assaulted by the watchmaker.

Although the Mary Brittle Facebook account has since been deleted, Mr Dzamefe insists that he has not had any social media interactions with anyone over the issue.

"I have noticed and observed calmly with disappointment the posts of Emma Agbeko who goes by the pseudonym Mary Brittle on Facebook," the statement said.

"This unfortunate story has been widely spread on all social media platforms, subjecting my person to ridicule and derogatory commentary without recourse to the full facts of the matter.

"Not only do I totally dissociate myself from these malicious allegations but I believe it is wrong to use a sensitive issue such as “rape” to attempt tarnishing my hard earned reputation, especially in a society such as ours. I will not engage or pursue this matter on social media.

"My lawyers are under firm instructions to pursue this matter in the appropriate forum to its logical conclusion".