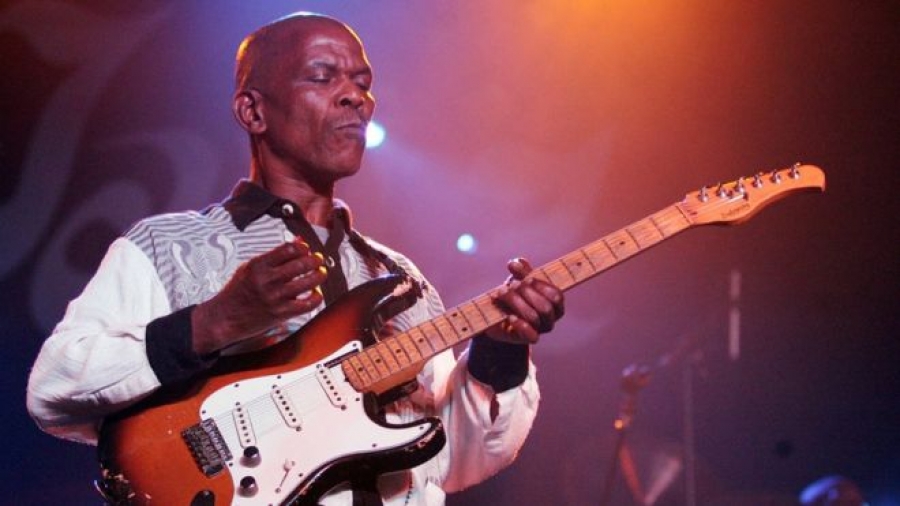 South African jazz legend Ray Phiri has died at the age of 70 after a two-month battle with lung cancer.

The guitarist, producer and vocalist rose to fame when he featured on Paul Simon's Graceland album in 1986.

He was admitted to hospital a few days ago, while a public appeal was launched to help pay for his medical bills.

In an interview with The Sowetan newspaper earlier this month, Phiri said: "Let me suffer [in peace with my] pain, on my own with my dignity."

Tributes have been pouring in for Phiri on Twitter, with people using the hashtag .