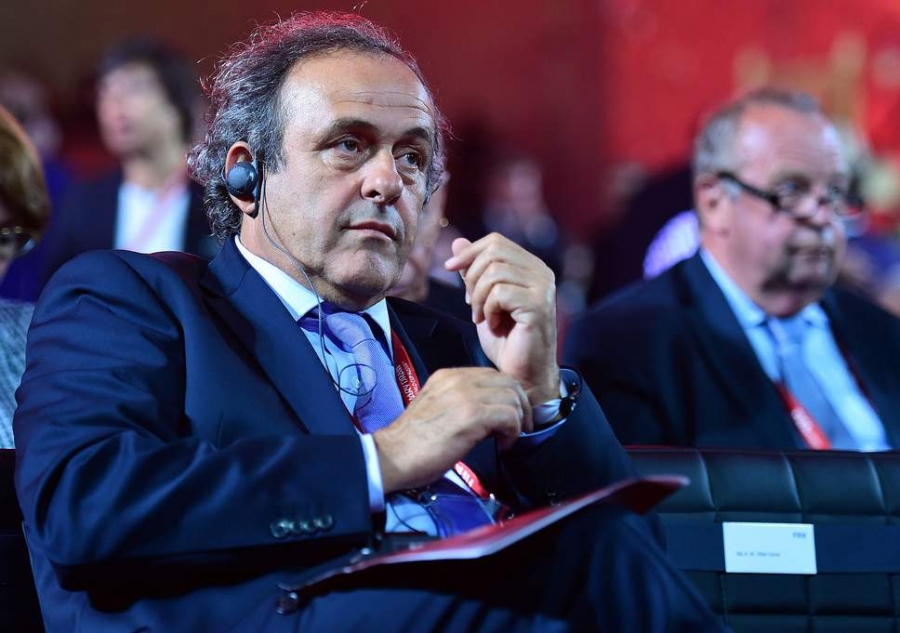 Michel Platini, the former president of Uefa and head of European football, has been arrested over the decision to award the 2022 World Cup to Qatar.

The former France international captain was detained by French police on Tuesday morning in Nanterre, a western suburb of Paris, as part of the investigation into corruption surrounding how the 2022 World Cup hosting rights were awarded.

The 63-year-old was Uefa president from January 2007 – when he replaced the late Lennart Johansson – until he stepped down in 2016 after being banned from football for six year, which was later reduced to four after appealing the sanction to the Court of Arbitration for Sport.

That ban expired in March this year, but investigators leading the fight against corruption within football have arrested him as part of the case looking into how Qatar won the right to host the next World Cup.
Platini was on the 1998 Fifa World Cup organising committee, and joined the Fifa executive committee in 2002 until he received his ban.