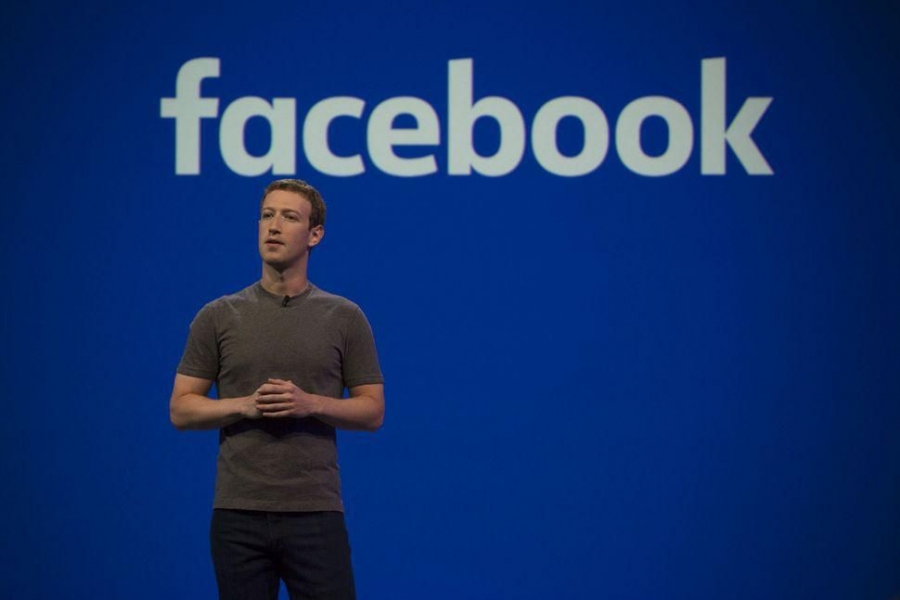 Facebook is unveiling an ambitious plan to create a new digital currency and financial system to transform the way money moves around the world, and not just on its own apps.

It’s leading a consortium to create an open-source digital currency called Libra, set to launch in the first half of next year. The goal is for developers to create services for consumers to send money around the world easily and for free — with the same convenience as sending a photo or a message.

The Libra currency will not be run by Facebook, but rather by a nonprofit association supported by a range of companies and organizations. But Facebook does have a plan to profit from it with a new subsidiary, Calibra, which is building a digital wallet of the same name for storing and exchanging the currency.

The financial information from your digital wallet will not be used for ad targeting on Facebook’s platforms because the two divisions will be kept totally separate, the company said.

“We’ve seen internet change the game for everything that could be digitized, except for money,” said David Marcus, the leader of Facebook’s Calibra division.

“The numbers really speak for themselves. There’s 1.7 billion people around the world that are unbanked, the same number are underserved by financial services,” said Marcus, who before taking over Facebook’s blockchain initiatives ran its Messenger division and was previously president of PayPal. “Now, anyone with a cheap smartphone has access to all the info they want in the world for free with a basic data plan. Why doesn’t money work the same way?”

“If you buy $50 of Libra, your $50 makes its way to the Libra Reserve,” said Marcus. “It’s designed to be stable and confer values on Libra that makes it more like a traditional currency than any of the digital currencies are now. This is the way paper money was created.”

The fact that the Libra blockchain is open-source means that anyone can build a service or app that uses the currency. The wallets that are developed to use the service will be interoperable, so you’ll be able to send money from Facebook’s Calibra wallet to any other system that accepts Libra.

Consumers will not interact with the Libra Association, but will only interact with Libra through a digital wallet or an operator. For people who don’t have the ability to digitally purchase Libra with a credit card or digitally linked account, Marcus says he expects companies in emerging markets to create locations where people can exchange Libra for cash.

Who’s involved in this digital currency?

Founding members include companies in the payments space: Visa, Stripe and PayPal, which will be able to help merchants accept Libra. Some tech companies are also on board, including eBay, Lyft, Uber, Spotify, and Latin American payments platform Mercado Pago, which could drive adoption of acceptance of the currency. Two European telecom companies are also involved, Iliad and Vodafone.

“The idea is that [Libra] has mass adoption — lots of trusted companies that want to join the journey, so there’s a chance of this becoming mainstream,” Marcus said.

This list of founding members invested a minimum of $10 million to fund the operating costs of the nonprofit association as well as to launch an incentive program to jumpstart the underlying Libra blockchain and to drive adoption of the currency.

Facebook’s Calibra is a digital wallet that will be accessible as a stand-alone app and integrated into Messenger and WhatsApp. Facebook says it’s designed to enable anyone to securely store money for free on their phone and to allow people to securely send and receive Libra around the world, with no fees for consumers, although Facebook is considering “very low” fees for merchants.

Down the line, Marcus anticipates Facebook will offer other financial services, such as loans, from which it could profit: “If the network is successful, it will be a big opportunity for us to provide lending to all these consumers,” he said.

Facebook’s larger goal is to get people to spend more time on its platforms. This launch will enable the 2.7 billion people who use its various apps every month to more easily make purchases from the 90 million businesses on its platform. The easier it is for these businesses to drive sales on Facebook, the more likely they are to buy ads.

Although Calibra is fully owned by Facebook, it’s operating as a subsidiary kept separate from Facebook’s advertising businesses, so it can be regulated appropriately.

One key use case for Calibra is remittances. Facebook says that every year $25 billion is lost by migrants on fees from the likes of Western Union. Marcus says the current process is antiquated: Immigrants send a photo of their receipt from Western Union to family members via WhatsApp so they can collect the money, minus a fee. Calibra would cut Western Union and other money-transfer services out of the equation.

A key for Calibra’s adoption is making it easy to understand exchange rate and transfer money in and out of the currency, says Kevin Weil, Calibra’s VP of Product who formerly oversaw Instagram Stories, Facebook’s successful attempt to battle Snapchat.

“The easier it is to go back and forth [from the local currency to Libra] the more confidence people will have,” he said. “If you’re banked you can imagine connecting your bank account, if you’re not banked then you can imagine a map that shows nearby money transfer experiences.”